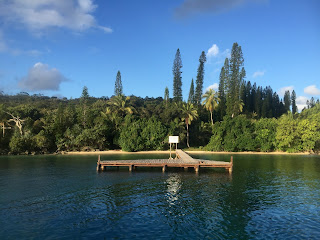 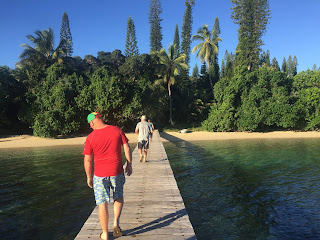 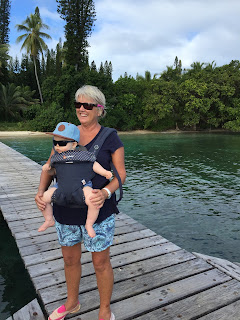 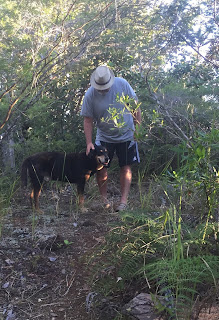 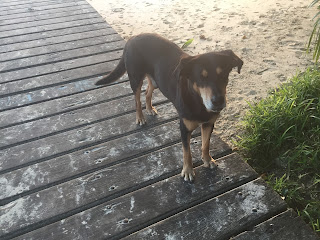 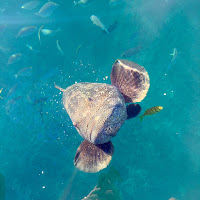 There are moorings in the bay, just off the jetty.  The water is crystal clear and although not teeming with fishlife, some friendly cod hung around the back of the boat:)  Great spot to snorkel, kayak and paddle board:) 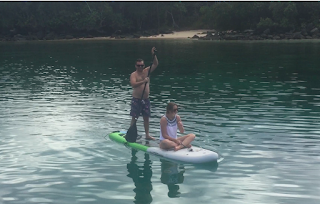